Ben Butler & Mousepad will tour the US with Deerhoof early next year !

One of our favorites “weirdo synthesizer music band” Ben Butler & Mousepad, is gonna tour the U.S. next January and February with Deerhoof ! 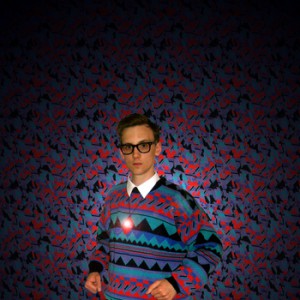 Ben Butler & Mousepad is currently based in Edinburgh Scotland. He has produced weird, complex, fun, synth-led music under a bunch of aliases, including GAY AGAINST YOU and GERMLIN. The last few years have seen him producing an album for MOMUS, working on an Opera in Berlin about WENDY CARLOS and rocking festivals, residencies and clubs through Europe, as well as remixing DEERHOOF, KLAXONS and THE CHAP (amongst others). As Ben Butler & Mousepad, he plays solo or in duo with drums, under a proper prog-rock influence which doesn’t forget fun. 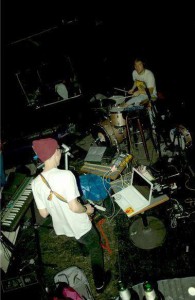