a new solo album on Cuneiform records, Out May 2013. 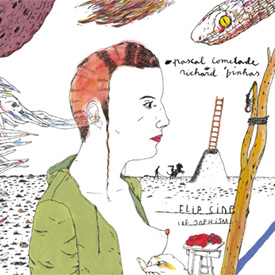 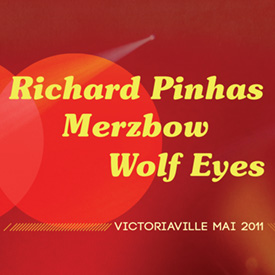 Richard is available for shows with his band and/or in duet with Etienne Jaumet. Their collaboration will be recorded and issued by Versatile in 2013.