SOME NEWS FROM CHLOE

“Endless Revisions”, Chloé’s new album on her label “Lumière Noire” is picked by BB6 as album of the year. She appears on major French national press. Her show at Gaité Lyrique on January 26th is sold out. 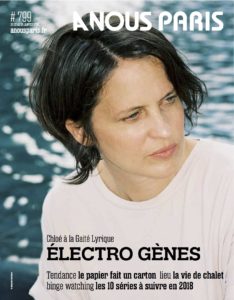 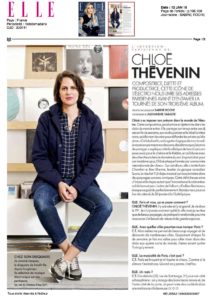 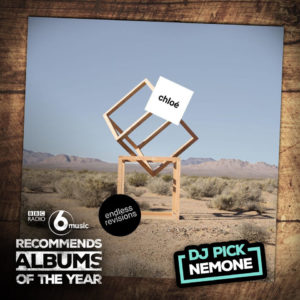 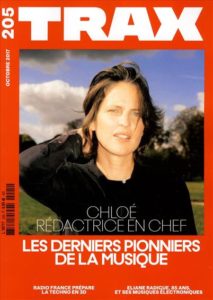