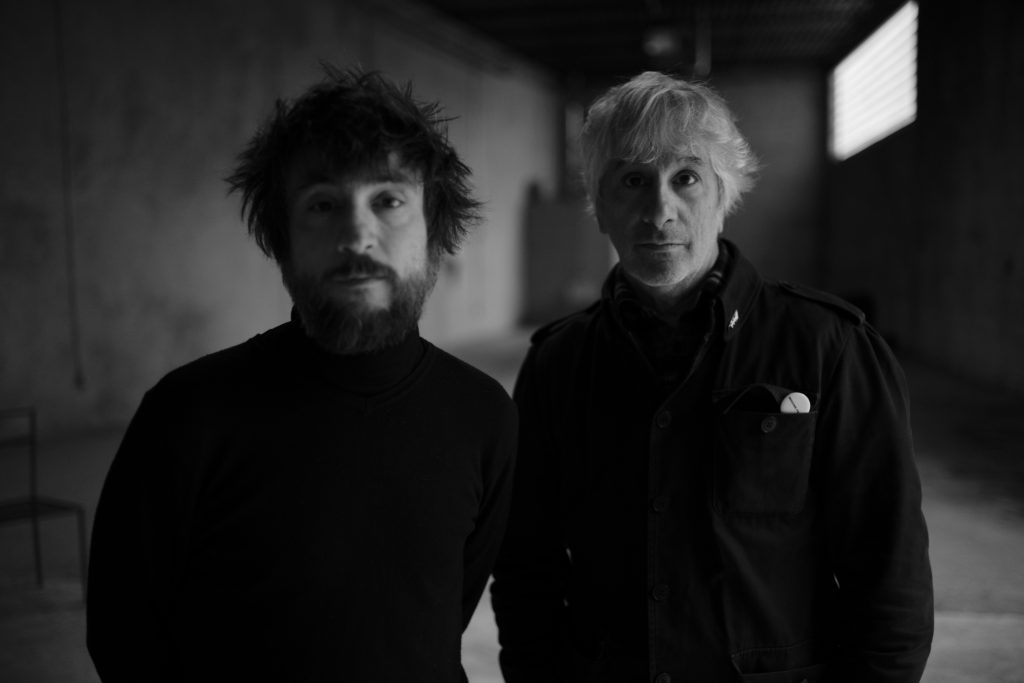 In a remarkable career that has seen him flourish as a songwriter, a singer, a guitarist, a noisemaker, a poet, a visual artist, a producer, and more, Lee Ranaldo has seen many fellow quixotics – from his bandmates in Sonic Youth to this most recent collaboration with Raül Refree, whose restless career had taken him from hard-core bands in his youth, to the vanguard of a new movement redefining flamenco. One of the most renowned producers in southern Europe, Refree’s collaboration with Rosalía on her debut album has shaped both the modern sound of flamenco and her new found stardom.
Booking by Pascal@julietippex.com
SHARE Share on FacebookShare on Twitter
Recent Posts