New video :”We’ll see you to your breakdown“ 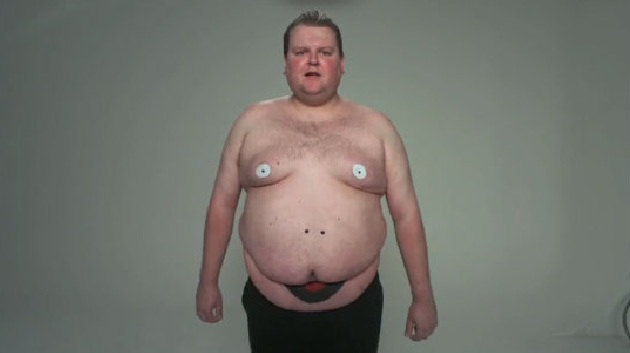 The Chap, pan-European modern pop group based in London and Berlin, began life at the beginning of the last decade. In their quest to create music which “sounds wrong”, they pre-empted the current flavour for lo-fi prog-pop by several years and spawned a legion of fans who couldn’t believe how a band that revelled in the multilayered detachment and precision of their recordings could dive headlong int the realms of hard rock’n’roll immediacy, gaining themselves a reputation as one of the most exciting, challenging, and engaging live acts around.

THE CHAP IS AVAILABLE FOR FESTIVALS AND SPECIAL EVENTS IN 2011