THE BABIES BACK IN EUROPE THIS SPRING 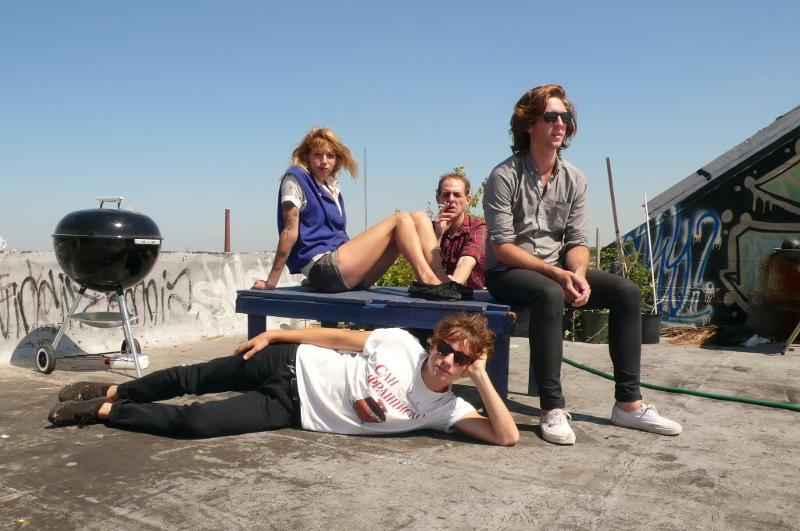 Starting as a side project for Cassie Ramones (Vivian Girls) and Kevin Morby (Woods), The Babies has bloomed into a full time band with the release of their second album, ‘Our House On The Hill’. Their songs meet somewhere between the sugary fuzz of the Vivian Girls and the ramshackle indie rock of Woods.

They return to Europe this spring to play Primavera Sounds and a bunch of Europe shows. We are happy to announce their performances in Germany, Austria and Czech Republik :